Europe will once again celebrate its best young entrepreneurs in 2020. We invite you to follow virtually  the 31st anniversary of the JA Europe Company of the Year Competition on 22-24 July, hosted by JA Portugal. Hundreds of young entrepreneurs, who have participated in the year-long JA Company Programme and who qualified at the national-level, […] 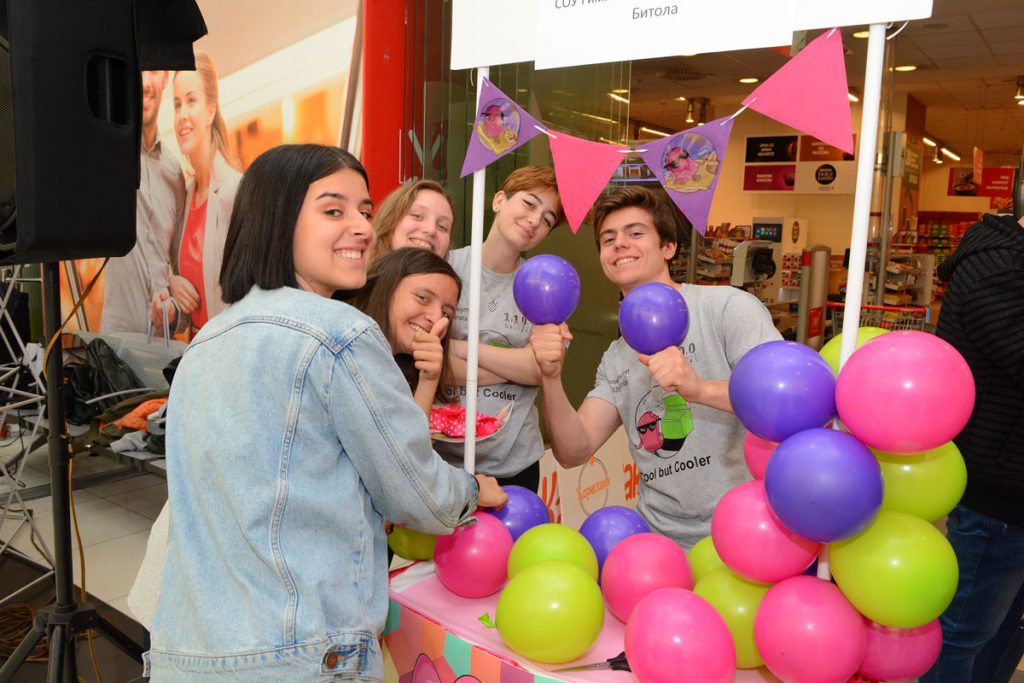 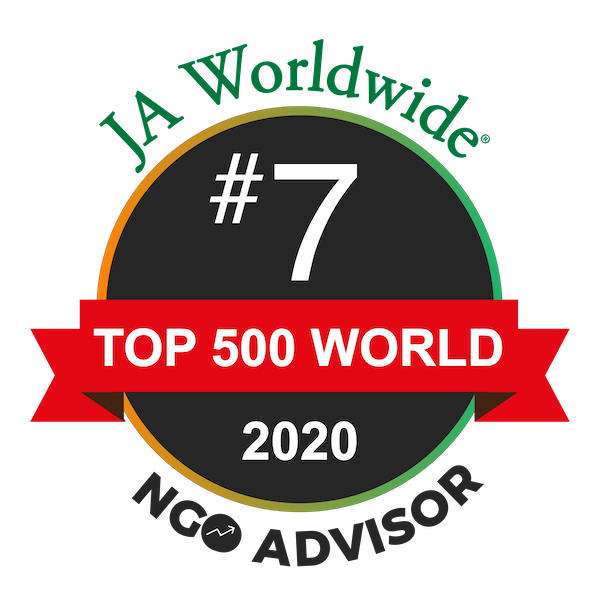 JA Macedonia was part of the USAID virtual Partners’ meeting hosted on the 31 of March. 2020 The meeting was in two parts: a virtual presentation of USAID’s 2019 Democracy and Governance (DG) survey results and findings; and then a Q&A session. Partner organizations had virtually gathered to address common challenges and shared creative solutions […]