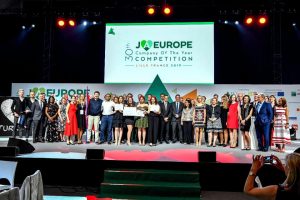 Having participated in the year-long JA Company Programme and qualifying at a national-level, more than 200 students from 40 national teams across Europe competed for the coveted title of JA Europe Company of the Year from 3-6 July 2019 in Lille France. The evaluation of the companies was based on the evidence of innovation and the successful exploitation of new ideas in all aspects of running a company.

The winner student company Entella has created “MAREEN”, a cylindrical filter that aids in waste capture and removal in the ocean and other bodies of water. The team thoroughly met these criteria and impressed the jury chaired this year by Maxime Holder, President of PAUL International.

“We know it takes a team to build a dream. Entella Company demonstrated a great team spirit. At the same time, they were able to face the failure together and I believe that being an entrepreneur means that very often the success won’t be there at the first stage of your life.” said Maxime Holder, President of PAUL International.

On receiving the award, member of the winning team said: “We are honored to win this award which is a recognition of all our hard work. It demonstrates that it’s not about your origin or your country, or whatever you’re doing, it’s about passion. I would like to thanks the jury, our teacher, Junior Achievement Turkey and my team. “

JA Macedonia was honored to have its student company Medtech from Kocani and their presentation at the stands. With the help of their teacher Igor Mitev, the four guys Dusko, Nikola, Fidan and Ivan made its product competitive with others and interested to some investors present at the stands.

Alongside showcasing the best European mini-companies, JA Europe and its national affiliates have celebrated the 100th anniversary of JA and the 30 years of the JA Europe Company of the Year Competition.

“As we celebrate JA’s first 100 years, the JA Company Program continues to deliver its positive impact on young people’s self-efficacy and entrepreneurial potential. The role of business volunteers is crucial and we are thankful to all our partners and sponsors who are making adventures such as the JA Europe Company of the Year Competition possible,” said Caroline Jenner, CEO of JA Europe.

Jury members that were challenged to choose among the bests are: 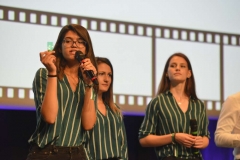 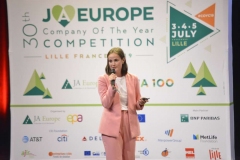 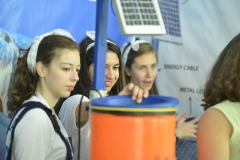 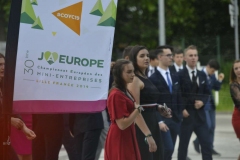 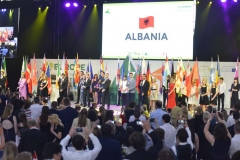 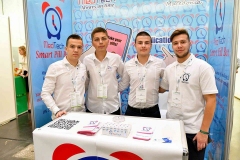 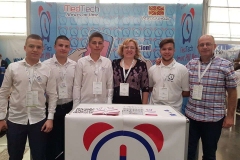 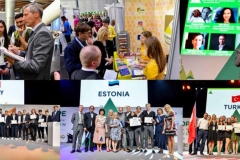 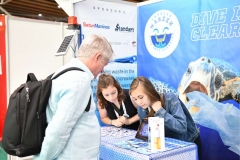 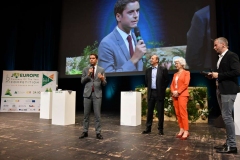 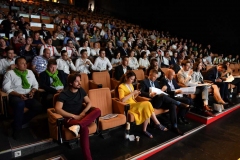 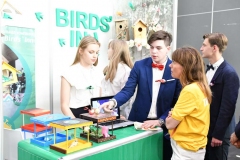 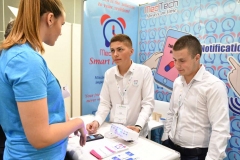 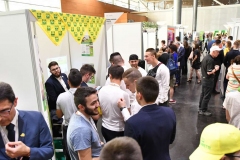 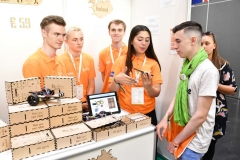 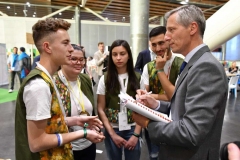 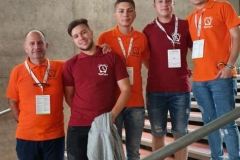 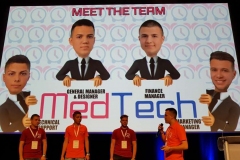 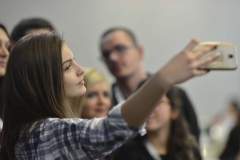